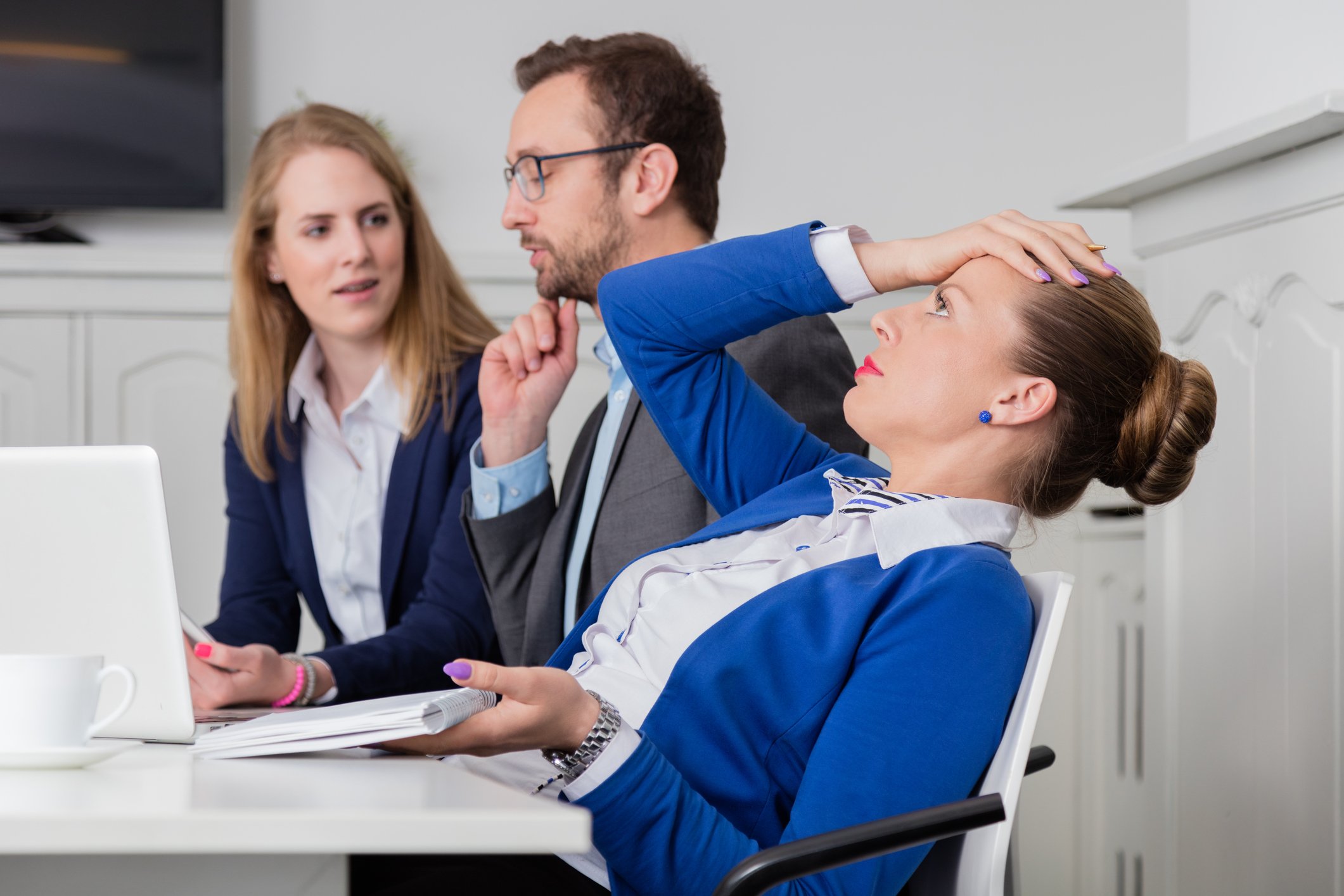 I doubt anyone walking the Earth has avoided getting caught up in disagreements with others. We are each unique individuals with different life experiences and, therefore, we have arrived at different beliefs and different feelings. It is only natural that disagreement arises in human relationships.

The past two weeks, as Mars (the warrior) has fired up the ongoing Uranus/Pluto square, the possibility of hostility and conflict has proliferated. Many people have found themselves embroiled in heated arguments, often over relatively minor issues. A friend announced she’d never argued as much in twenty years of marriage.

Even knowing about the prevailing conflict-oriented energies, my own relationship was volatile. Fortunately, knowing the astrology of the time has helped us to defuse and prevent any long-term damage. Unfortunately, fierce emotions can arise in the moment before awareness is brought to the situation to defuse it.

During the process, I noticed that the disagreements were simply a matter of different perceptions and approaches to the same goal. This often happens. Yet, when we became more accepting of the differences, peace was restored.

An important factor in maintaining healthy relationships is the ability to accept the parts of others that you don’t share, agree with, or even understand. This ability is based on the recognition that each of us is a unique individual worthy of respect.

Yet, everyone is due respect for who they are. Intrinsically, we are each created equal and are precious spiritual beings living a physical experience on Earth. Despite possible troubling human traits, the spiritual worth of each person was established at birth.

Truthfully, not everyone we meet is someone we would choose to be close friends with or to live with. A similarity of interests and lifestyle (and passion?) brings us together, but that does not take away our uniqueness or individuality. Differences will always arise, especially after the first rush of idealism.

The real place for personal/spiritual growth is in managing those differences – with respect, not criticism. After all, the leopard can’t change his stripes and we cannot change who we are at the core.

Just as the Tagore quote above suggests, “When natural differences find their harmony, then is true unity.”

As a certified astrological professional with 25 years of experience, Dianne’s practical, spiritual approach offers life-affirming insights to help you let go of fear and move forward with confidence.